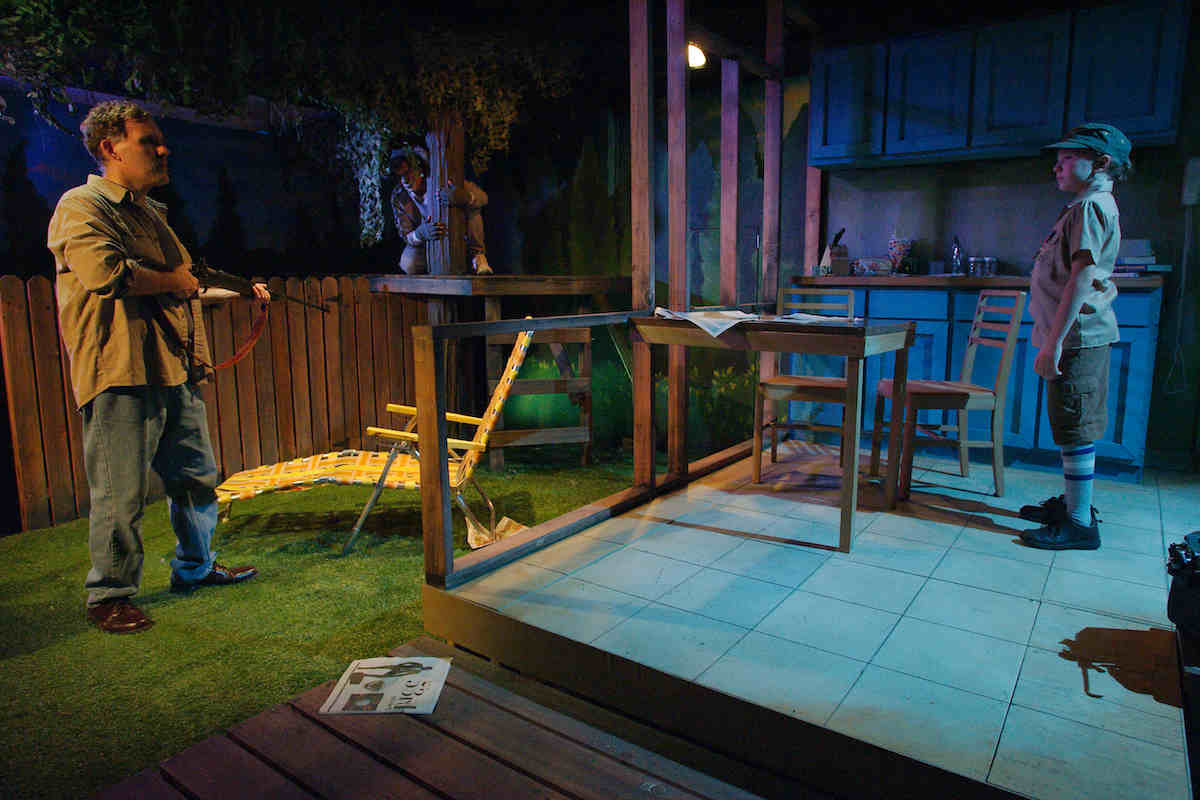 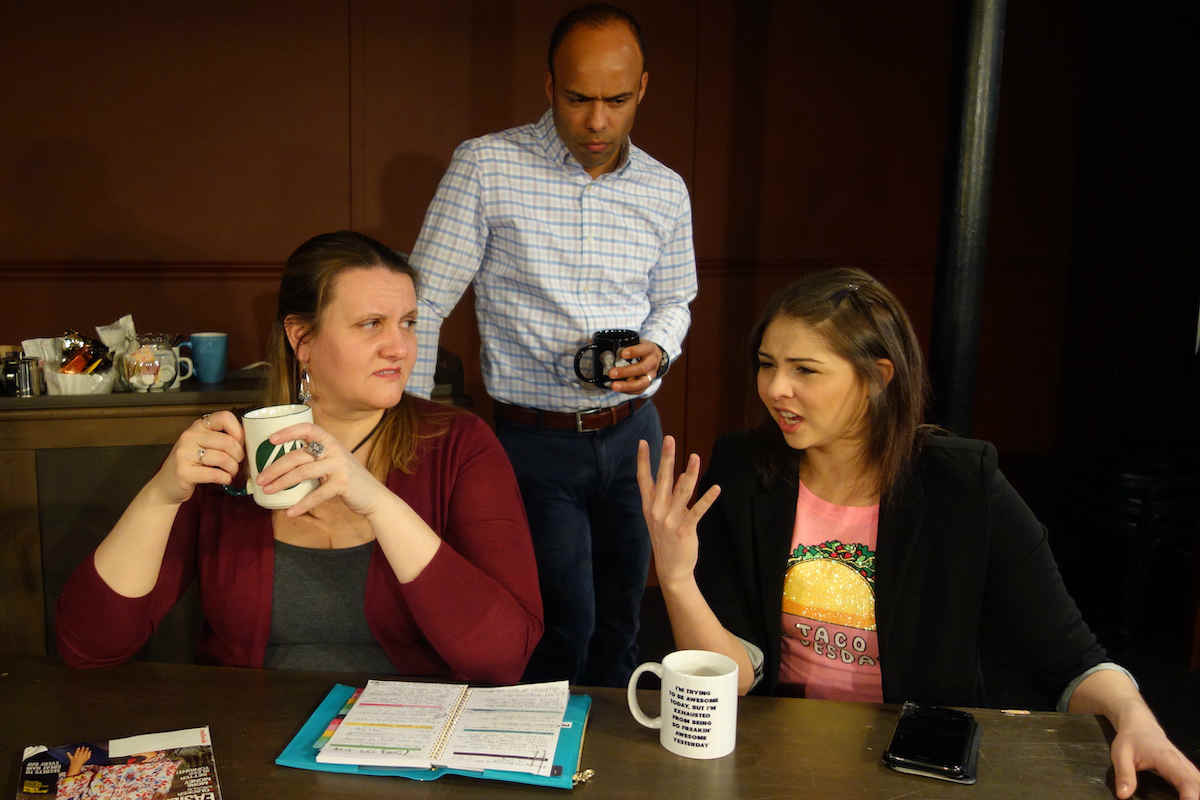 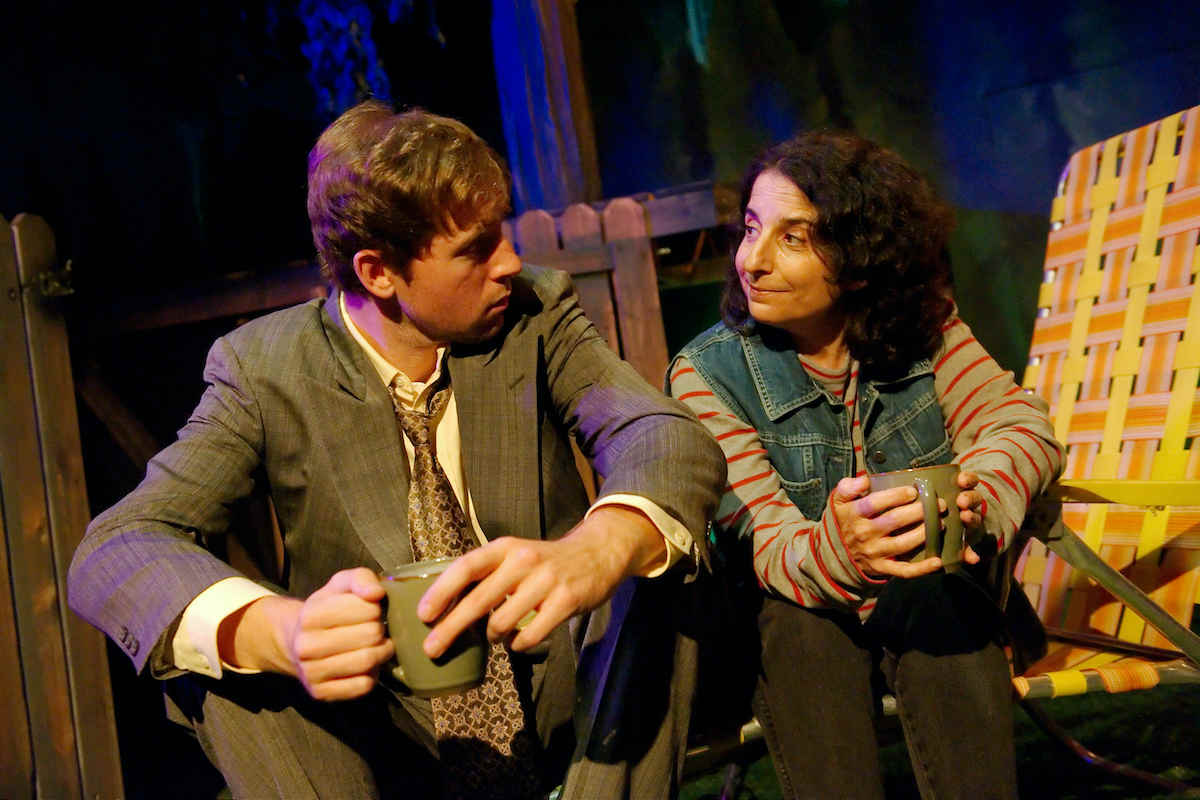 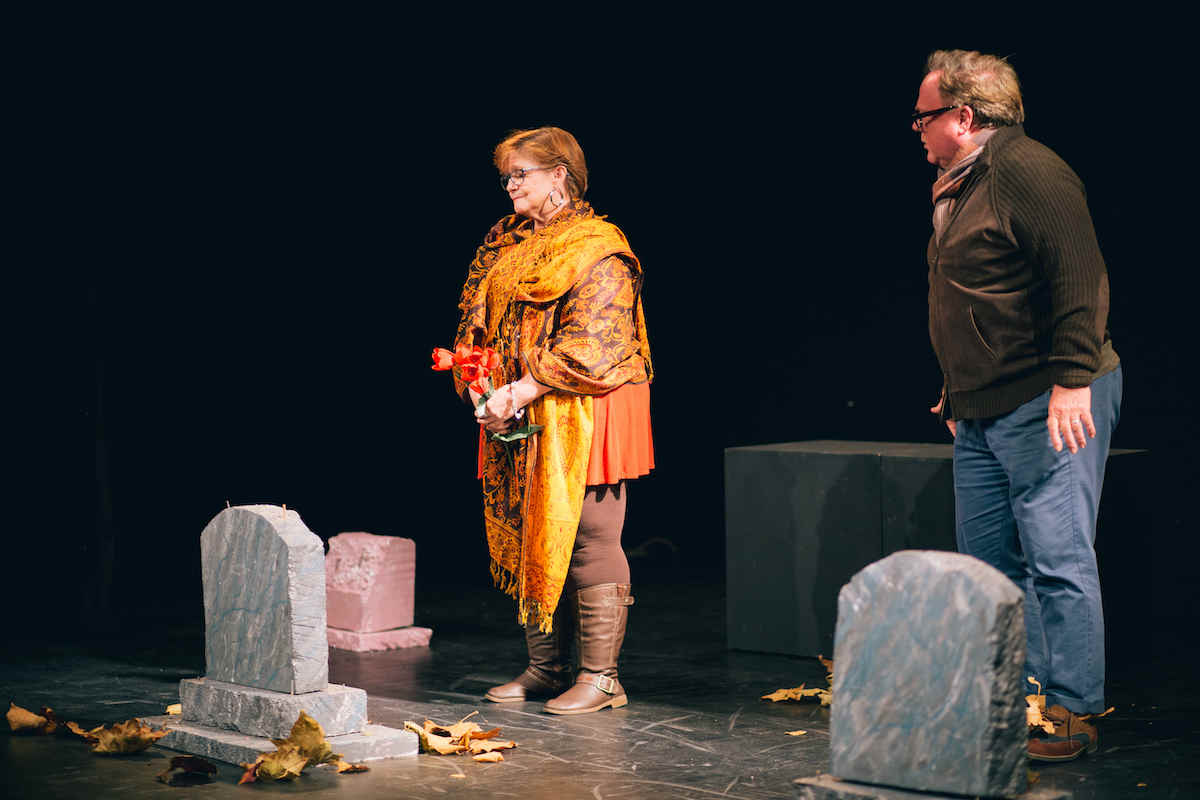 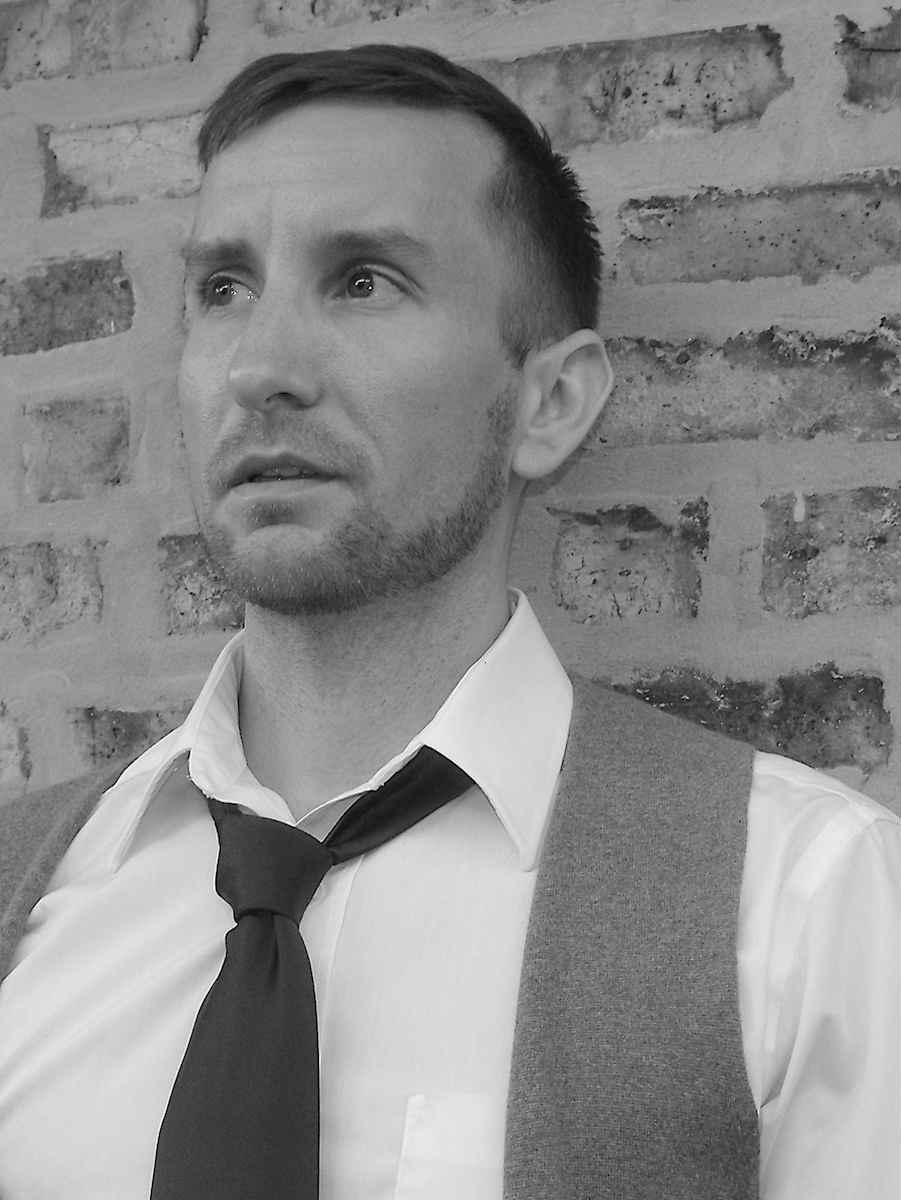 J. Joseph Cox is a Chicago-based writer of plays, screenplays, and short fiction. His work walks the line between comedy and drama, with a healthy dose of ironic tragedy thrown in for good measure. His path to writing began in the world of visual art where he studied and practiced painting for a number of years, building a body of still-life work that expressed his interest in telling stories through images. Eventually the stories took charge of his work and his life.

His plays have been developed and produced by Cold Basement Dramatics, Seven Devils Playwrights Conference, Great Plains Theatre Conference, Something Marvelous, Portland Stage Company, The Artistic Home, Theatre InspiraTO, 16th Street Theater, and Chicago Dramatists among others. He’s won a number of awards, including Playhouse on the Square’s New Works @ The Works playwriting competition, and been a Finalist for the O’Neill National Playwrights Conference (2015 & 2020), The Princess Grace Award, and the Playwrights First Award, among others. When not writing he’s been known to build both furniture and cocktails. But never at the same time.